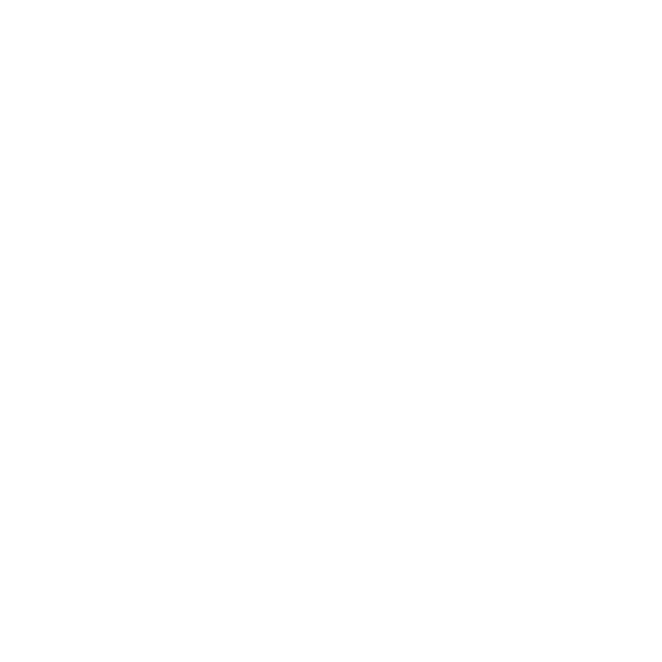 Start as a Hacker

Definition of the scope

Definition of the company's objectives and requirements, especially what is in the scope, what are the rewards for the reported vulnerabilities, and the number of hackers invited to the program. You can start a public or private (invitation only) bug bounty program.

Finalization of the testing plan provided by Hackrate, which contains the timeline and the bug bounty program's rules. For example, it must be specified what hackers can and cannot do during the testing, which kind of vulnerabilities are considered accepted.

Hackrate launch the program and invite ethical hackers. During the testing, ethical hackers submit bug reports with the details on how to exploit the bug. Our team verifies the bugs reported by the hackers. Your company receives updates on submitted vulnerabilities immediately via our platform.

After the validation of reports submitted on the platform, the company can start the resolution of identified risks with the help of the hackers. The ethical hackers get the rewards and reputation points on our platform based on the severity of the identified vulnerabilities.

Prevent potential data breach by reducing cybersecurity risks. A global community of independent and motivated ethical hackers is a guarantee against software bugs.

Using the power of crowdsourced security will help you to build trust with all of your stakeholders. It means a strong commitment to security and transparency.

Our platform helps companies to identify software vulnerabilities in a cost-efficient way. It provides a secure and centralized view of ethical hacking projects for your company.